Are you among those people who love watching horror movies? But what if you don’t have enough time to watch a 3-hour movie? A short film is the right solution for you under such a situation. This will not only entertain you but also saves your precious time. How about watching a short African American horror film which features local aspiring actors and actresses? Hood of the Dead is an upcoming African American short movie that has been written, directed and produced by one and only Carey Woods. This is the first film by Carey Woods who has an amazing career in the music industry where he is renowned as OG 2G.

This film is about zombies and it is exclusively created in Dallas, Texas. A zombie is a fictitious undead being who has been created through reanimation of human corpse. Nowadays, most of the horror movies are based on these creatures. The entire region can experience a disastrous situation whenever the zombies attack that region. Only the strong inhabitants can survive a zombie outbreak but how much willpower will be required to overcome this deadly situation. So are you ready to watch such a thrilling and horrifying zombie movie? If yes, then Hood of the Dead is the perfect choice for you. 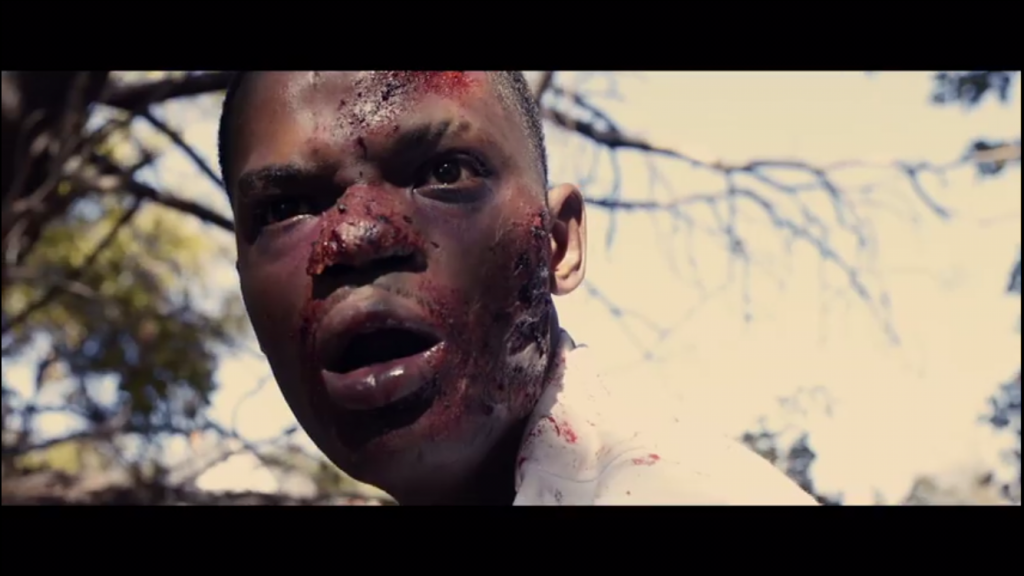 You don’t have to wait for many days as this new African American short film is all set to release on 13th November, 2017. Tickets of this horror movie are now available online and all of you can easily purchase it. The price of ticket is kept low so that majority of the people can come and enjoy the film with their colleagues, friends, or family. The shooting of entire film took place in the streets of Dallas, Texas showing the beauty of the city along with a dark zombie underbelly!

Like and follow the official Facebook page of Hood of the Dead https://www.facebook.com/HoodoftheDead/ and keep in touch with the latest updates. Also bookmark https://2gmuzik.com/ which is the website of Director and Producer. See you all on the 13th of this month if you dare….